Children diagnosed on the spectrum are characterized by selective eating which doesn’t include the intake of the five food groups and suffer from malabsorption in the digestive system which lead to nutrient deficiency.

As a cause, macrocytic anemia can develop, which is caused by vitamin B and folic acid deficiencies, and is manifested by signs of fatigue, sleep and memory difficulties, nervousness and a smooth and pale tongue.

In addition, microcytic anemia might develop due to iron deficiency that is manifested by signs of fatigue, nervousness and concentration difficulties.

In cases where there is also a zinc deficiency in addition to the microcytic anemia, the Pica syndrome is starting to develop, an eating disorder which causes to repeatedly eat non-edible substances such as hair, paper, sand, crayons and sometimes even feces.

Amongst children who are diagnosed on the spectrum, metabolic problems like methylation defects can also appear which cause the body to produce less of the neurotransmitter serotonin.

Fulfillment of the nutrient deficiencies and understanding the defects in the metabolic processes are crucial for functioning both physically and mentally and reducing symptoms among children with autism spectrum disorder. 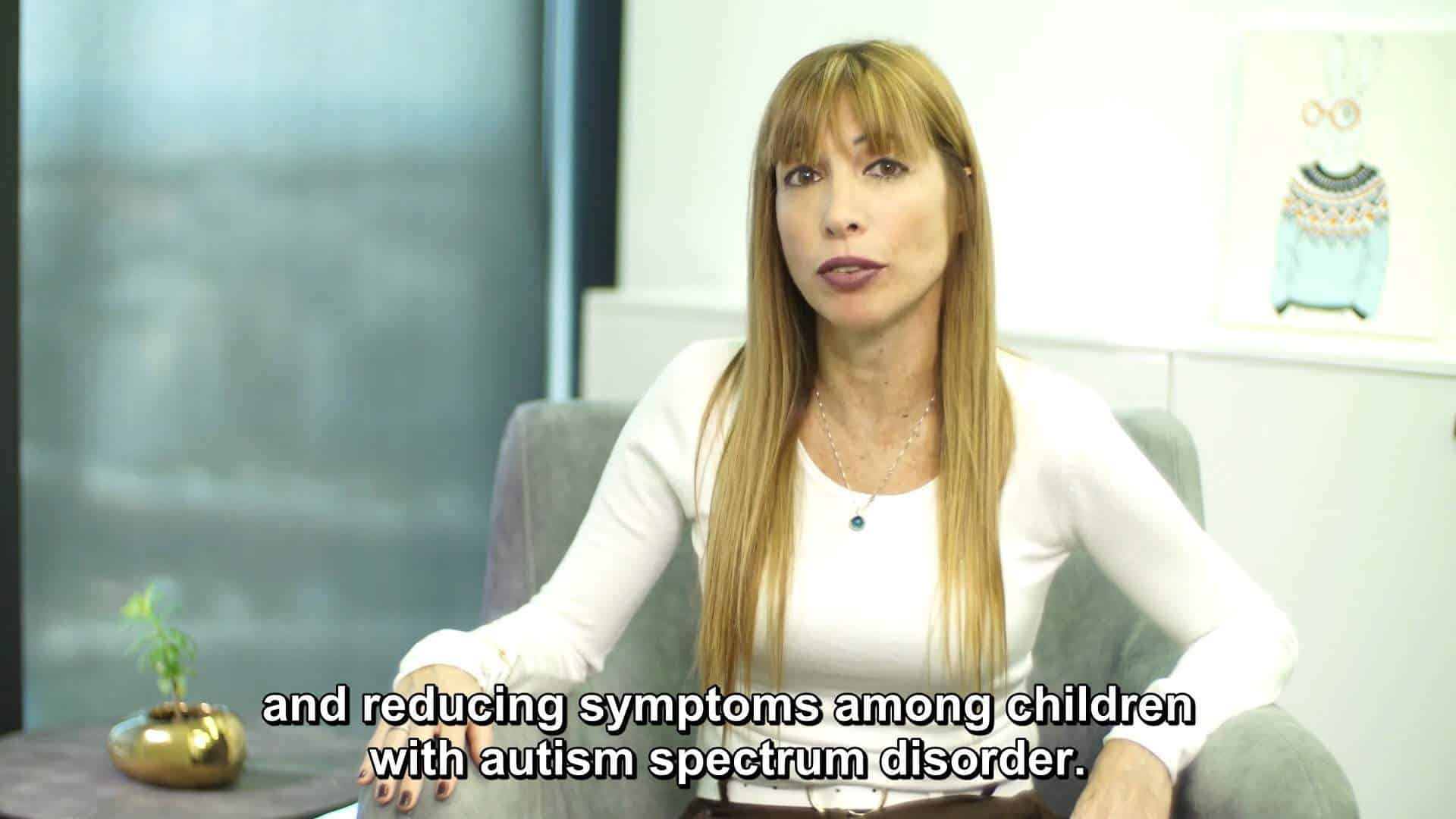 C.A.T Center | Loneliness among children diagnosed on the autism spectrum 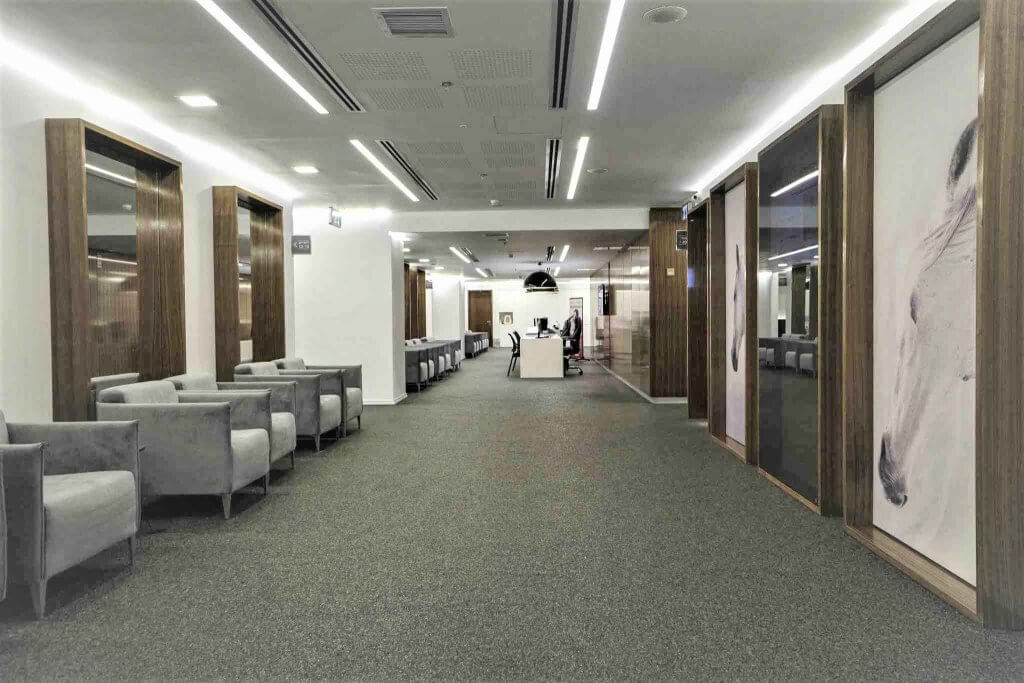