The problems like inability to think with concentration, lacking the energy to get up and go, and memory loss are common in people aged more than sixty. However, for children, none of them must present. If it is so, why is there a lot of people diagnosed with such problems? 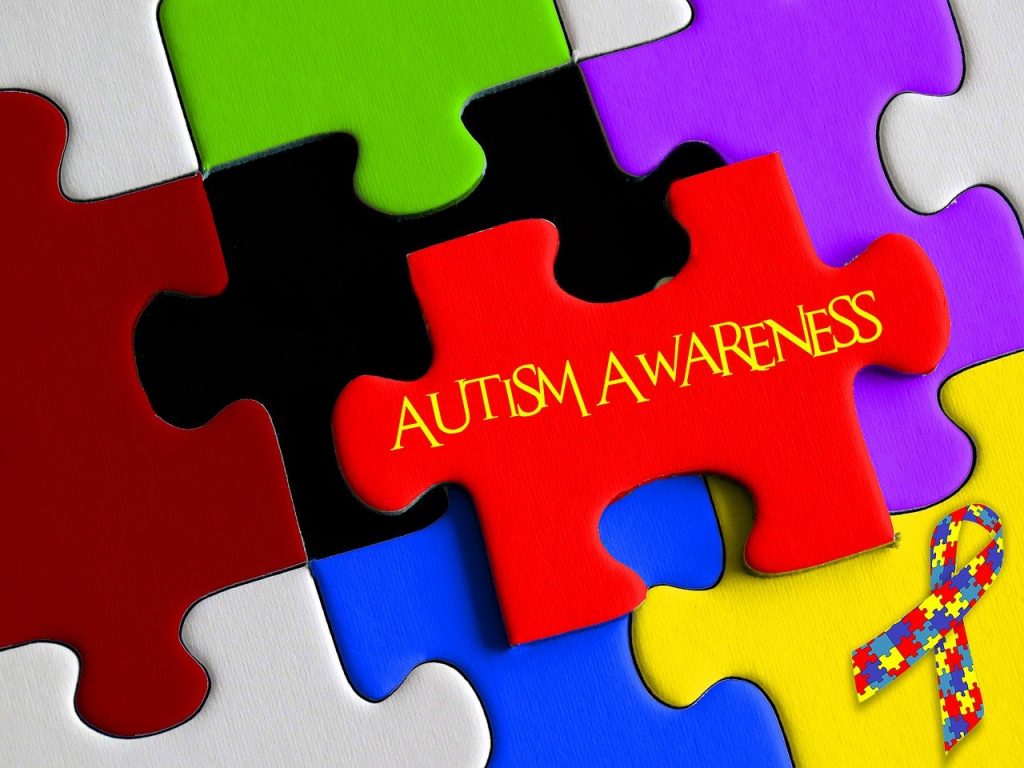 To begin with, one of the prime reasons for it is the failure of mitochondria function due to high oxygen load. Therefore, we would dwell on the function of mitochondria, and the reason for oxygen overload to occur commonly in children diagnosed with autistic continuum. Mitochondria, in the simplest of terms, is known as ‘the powerhouse of the cell.’ It’s the location where the food we intake is broken down by two processes: oxidative phosphorylation and the Krebs cycle.

The primary purpose of mitochondria is to transform the calories into a form where the energy extracted from them can be used. Apart from the prime chemical process, the by-products produced include free radicals. These ions normally oxidize the cells and lead to damage. The enzymes immediately neutralize these radicals if the body has healthy metabolic activity. Normal functioning of enzymes require minerals such as manganese, copper, zinc, ascorbic acid, and selenium.

Among the children, it is often observed that the co-factors’ severe deficiency results in the loss of functioning of mitochondria. In turn, it leads to other complications such as slow metabolism, slow brain function, and also the inability to excrete the toxic waste. These complications ultimately result in symptoms like memory loss, hampered thought process, and lack of energy. Hence, for a healthy body, the metabolic activity has to be healthy, and for that matter, the prime need is the normal functioning of the mitochondria.

The causes of high oxygen load:

Revamping the functioning of mitochondria after suffering from high oxygen load

Therefore, doctors recommend consuming the omega-3 fatty acids and all those nutrients that help make up the membranes’ structure of the mitochondria. Moreover, we should add those nutrients to the diet. It could help in the co-factors’ production, necessary for the Krebs cycle and subsequently niacin, riboflavin, and methylcobalamin.

Additionally, the consumption of the trace elements such as manganese, copper, and zinc is crucial for selenium and antioxidant enzyme S.O.D. Superoxide dismutase and selenium to work as a co-factor. It is also advised to use antioxidants, including ubiquinol, as it helps to produce ATP.

In summary, the symptoms of autism, like lack of energy, hampered thought process, and poor memory, are basically due to the unhealthy functioning of the mitochondria. So, for the proper functioning of the brain and the nervous system, we should supply the body with the required nutrients. For further information related to the symptoms as described above, click here.

The information mentioned above is solely for the increment in understanding. However, it is not a substitute for medical advice, prescription, and any treatment performed by a doctor, therapist. Also, it is not an alternative to the prescribed individual treatment. 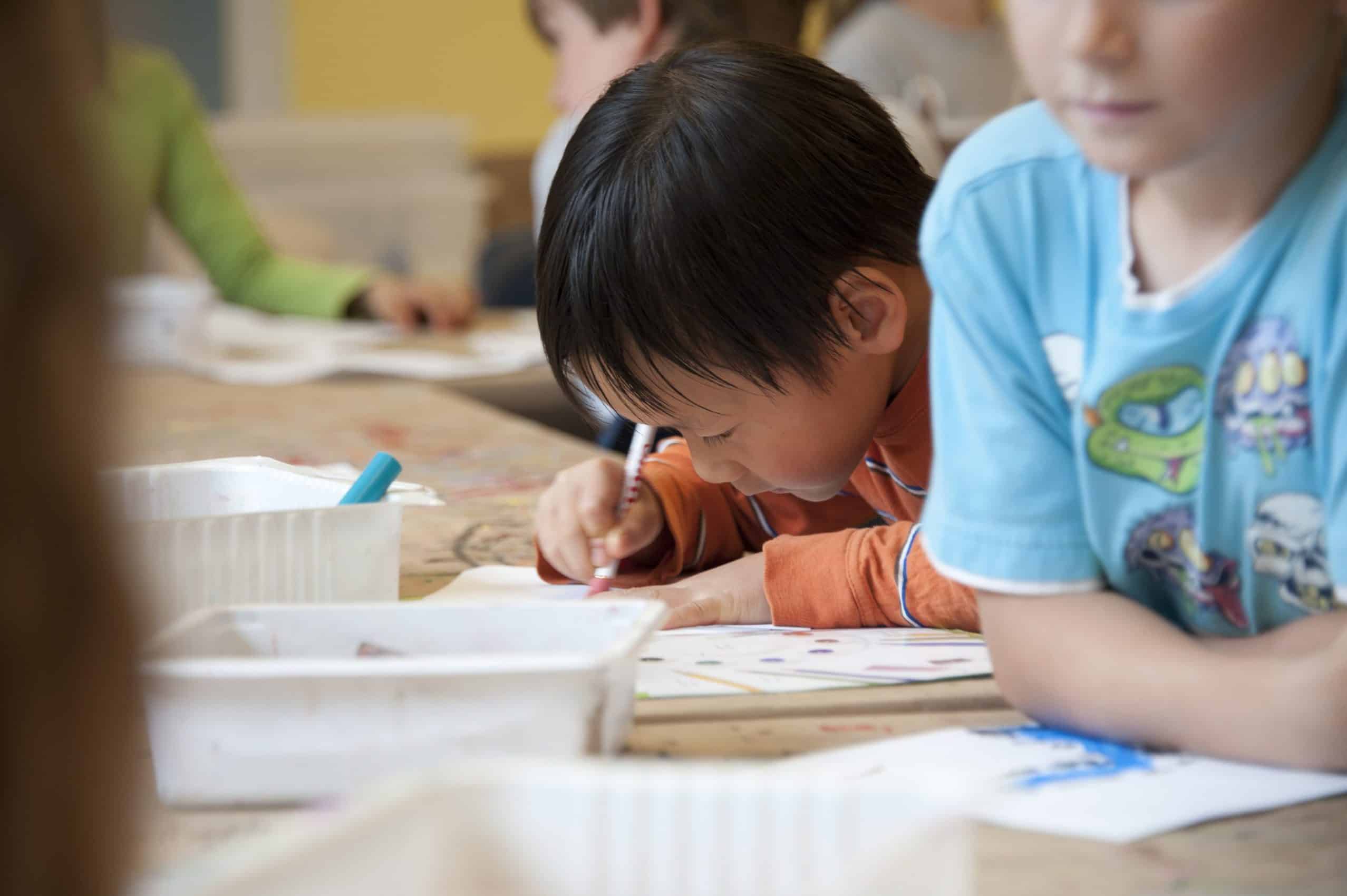