Loneliness among children diagnosed on the autism spectrum

Some children living with autism prefer to play by themselves, and frequent isolation is one of the most common factors used to diagnose autism. They may struggle to communicate and interact with others, including children their own age.

This preference for isolation among children diagnosed on the autism spectrum is due to an imbalance of serotonin (a neurotransmitter also known as the happy hormone). A lack of harmony in serotonin can also contribute to over- or undereating, obsessions/fixations, and sleep problems. 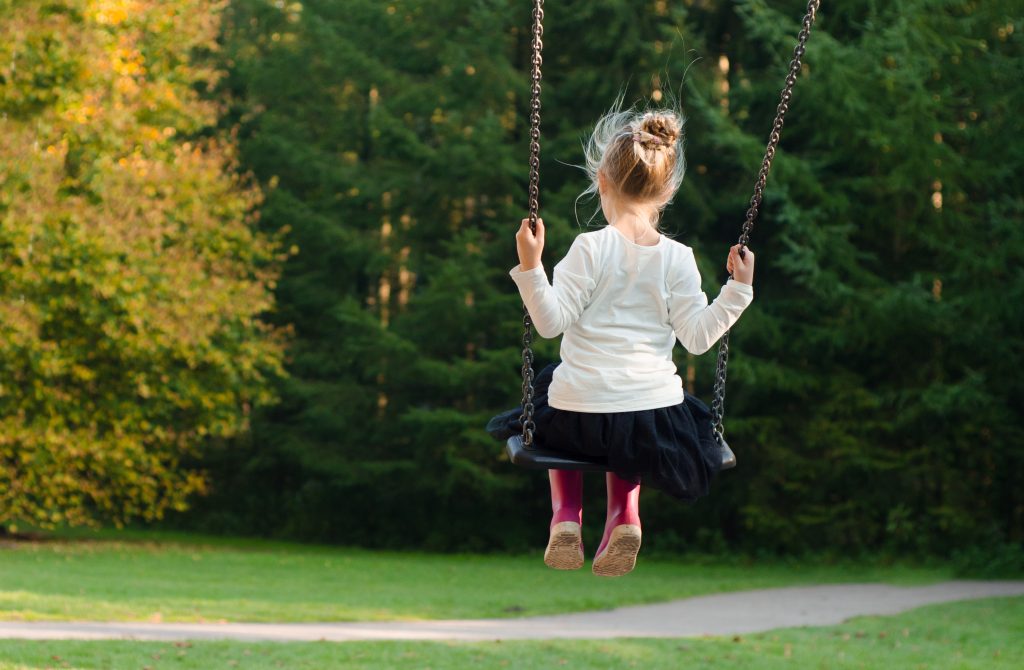 But what’s behind this neurotransmitter imbalance?

What Causes the Serotonin Imbalance?

One reason for a serotonin imbalance is a poor diet. Specifically, one with low tryptophan levels. Tryptophan is the main amino acid that forms serotonin, found in the following foods:

Furthermore, too many simple carbs and sugars can lead to a reduction in serotonin levels. For children on the autistic spectrum, it’s important to maintain a healthy, balanced diet rich in ingredients that cultivate healthy serotonin production.

But there’s more to it than food: another cause of low serotonin is stress. This leads to a rise in cortisol levels, known to boost tryptophan breakdown and decrease serotonin production. Stress levels should be managed with care, in conjunction with potential dietary changes. Furthermore, food allergies, toxins, infections, and excess sugar can all lead to the development of inflammatory mediators. Cytokines that trigger tryptophan breakdown, and cultivate production of glutamate, can be stimulated too.

A genetic predisposition to reduced serotonin levels may also be to blame, while a magnesium deficiency plays a part as well. Keeping all of these in mind can help in the proper regulation of serotonin levels in children on the autism spectrum. We’ve established that it’s vital to regulate serotonin levels, but how can this be achieved?

Recommendations for Regulation of Serotonin Levels

One way to regulate levels of serotonin in children on the autism spectrum is to reduce the amount of sugar in their diet. This can be difficult, especially if the child is fixated on sweet or processed foods. However, the potential benefits may serve as a powerful motivator in finding a suitable replacement.

It’s crucial to treat any food allergies the child may have, to reduce the risk of the inflammation that could affect serotonin production/levels. Taking such dietary supplements as folic acid (when a deficiency is identified) or pyridoxal-5-phosphate.

Also, magnesium should be taken if a deficiency is recognized. Magnesium may help to improve certain symptoms, such as hyperactivity, fidgeting, impaired concentration, and more.

Research into Omega-3 and vitamin D (when a deficiency is identified) indicates that they can help to treat common symptoms of autism. Both may be taken as supplements or in foods such as:

Adaptogenic herbs (e.g. Centella and Rhodiola) may help to stimulate serotonin production, too.

Following these recommendations may help to encourage a healthier balance of serotonin levels in children living with autism, where persistent isolation could be causing problems. Addressing these dietary deficiencies could aid children’s progress and improvement of social capabilities.

Legal clarification – the statements herein are intended to expand personal knowledge and general understanding only. The foregoing is not to be considered an alternative to medical consultation or treatment performed by a physician, or constitute a recommendation for individual care in any way. 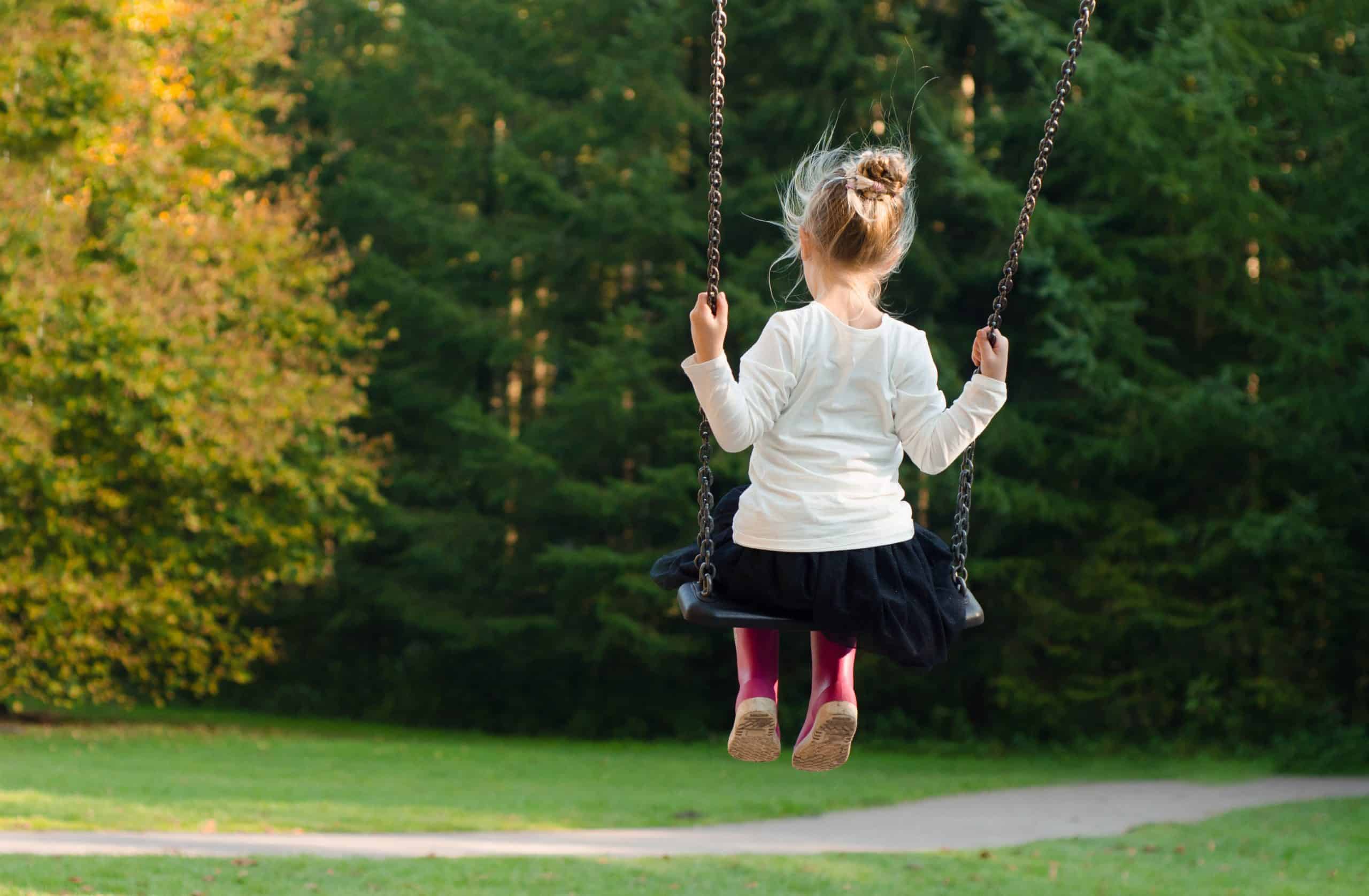 Children diagnosed with autism and isolation