Some parents complain about limb pain and frequent cramps in their children diagnosed with autism at any time of the day. The most common cause of it is the lower amounts of magnesium in the body. Magnesium mineral helps in muscle relaxation, such as heart, skeletal, and smooth muscles. Therefore, a body that is deficient in magnesium can face over-contraction of the muscles. That can result in pain in the limbs in children diagnosed with autism. 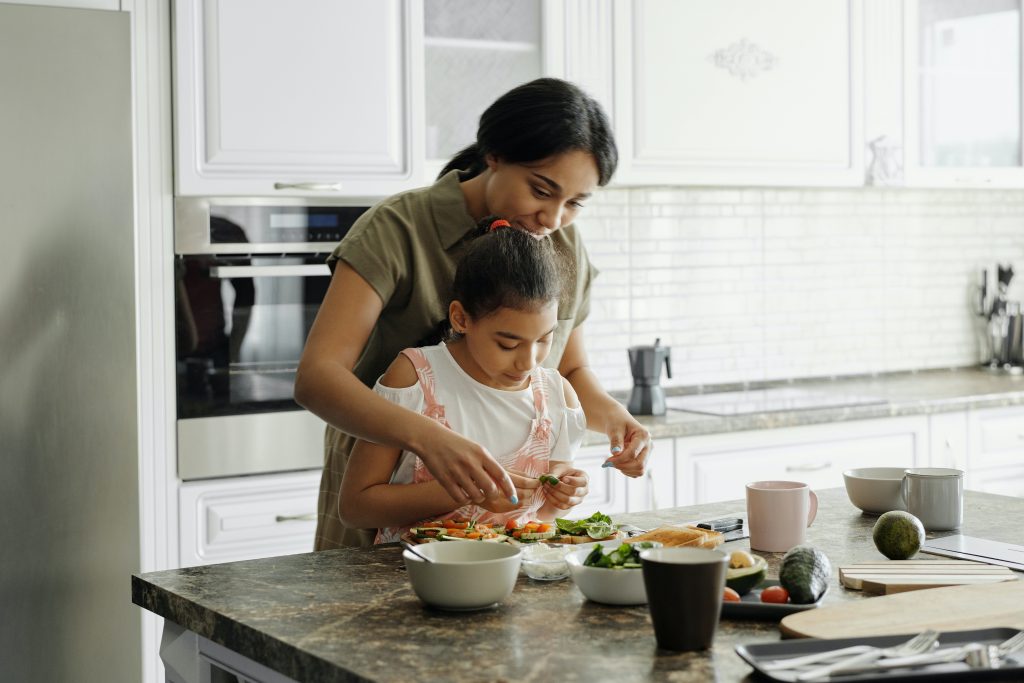 Magnesium deficiency in children with autism

Moreover, magnesium is very important for muscle movement. However, its deficiency for a very long time can also yield multiple complications, which include:

It is the condition when the muscle relaxes and contracts very speedily. The person loses control over the body. The body seems to shake in such a situation.

The process of breaking down the ATP needs minerals such as magnesium. Consequently, if the body is deficient in minerals, it can result in fatigue. 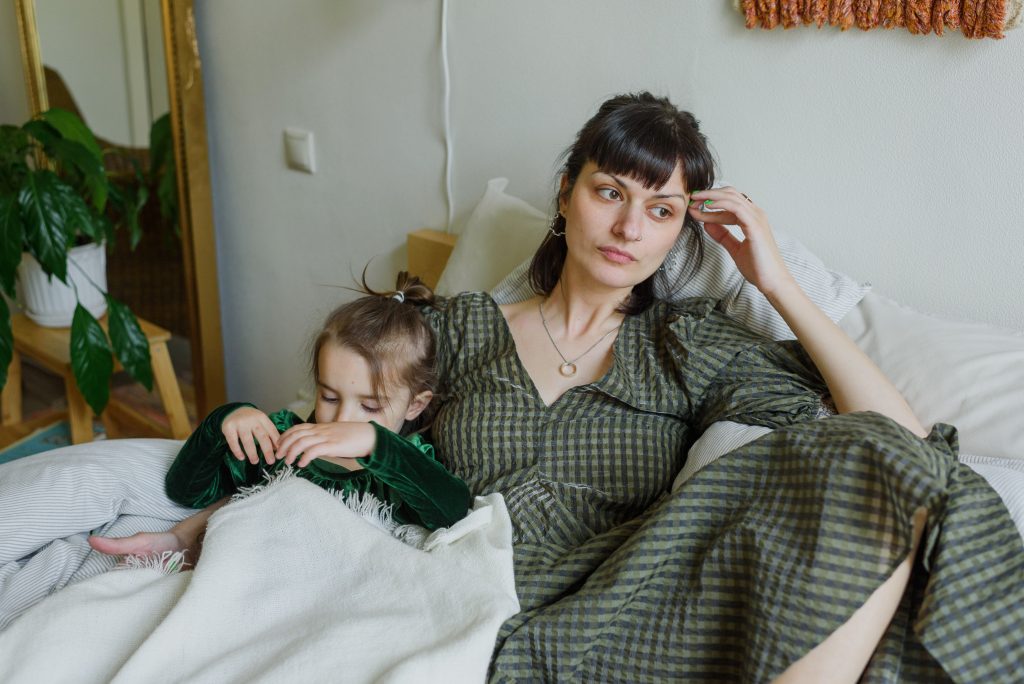 The peristalsis is controlled largely by the magnesium ions. Their deficiency can result in peristaltic movement inhibition.

Magnesium is required for the 5methoxy-N-acetyltryptamine development, proper functioning of the biological systems, and a regular sleep cycle. Its deficiency can result in complications.

The hormones such as Dopamine and Epinephrine, which are responsible for developing the focus, are used in the central nervous system and the peripheral nervous system. Magnesium is requisite for its production.

Magnesium helps in the production of the neurotransmitter called Serotonin. It induces a feeling of calmness.

The sensitivity to the light and noise is increased. Reason for the deficiency of magnesium being so common in children with autism.

Sometimes children do not have enough magnesium in their bodies as they do not have a balanced diet. Children often do not intend to eat legumes, almonds, dark chocolates, avocados, nuts, green vegetables, bananas, and sweet potatoes. Also, absorption disorders play a part, as they prevent the minerals’ absorption in the body. For instance, conditions like inflammatory bowel disease, diarrhea, continuous vomiting, or any complication can be developed. Consequently, it could be a cause of celiac disease. 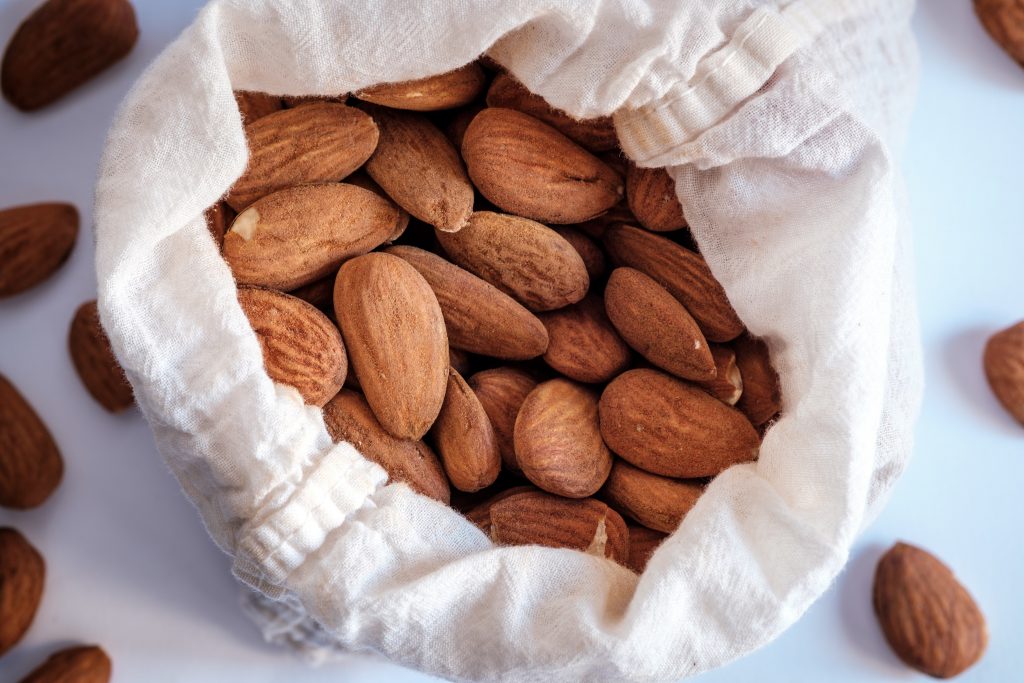 Moreover, the growth of Candida albicans can also cause infections and inhibit magnesium absorption. In addition, the situations where the body is under stress and pressure require more magnesium and can ultimately result in a deficiency. The situation can also be problematic if depleted magnesium creatine and its derivates such as Attent and Concerta are used.

Laboratory tests can check the deficiency of magnesium. For example, in Israel, it is a common practice to check the magnesium level by the blood serum. However, since it is an intracellular mineral, we should check it by the R.B.C.s, not by the serum. If the body is mineral deficient, the magnesium must be added to the diet in the form of organic foods such as malts, citrates, and gluconate, or you may also use the combinations of magnesium with that of calcium.

Most importantly, doctors recommend taking the dose to make up for the magnesium deficiency before sleeping, as it helps in relaxing the muscles. Anybody suffering from arrhythmias or has impaired kidneys should not take magnesium. Therefore, it can result in increased toxicity, which may develop other complications such as low blood pressure, cardiac arrest, and fatigue.

In conclusion, all the patients who complain about the limb pains must have a checkup of their children with autism so that they can have a medical examination in which the red blood cells’ concentration could be determined. In addition, the patient may not feel the muscle pain relived suddenly by making up the deficiency, but the sleep cycle and problems as of frustration and hyperactivity would certainly get improved.

It is important to notice that the information mentioned above is solely for the increment in understanding. However, it is not a substitute for medical advice, prescription, and any treatment performed by a doctor, therapist. Also, it is not an alternative to the prescribed individual treatment. 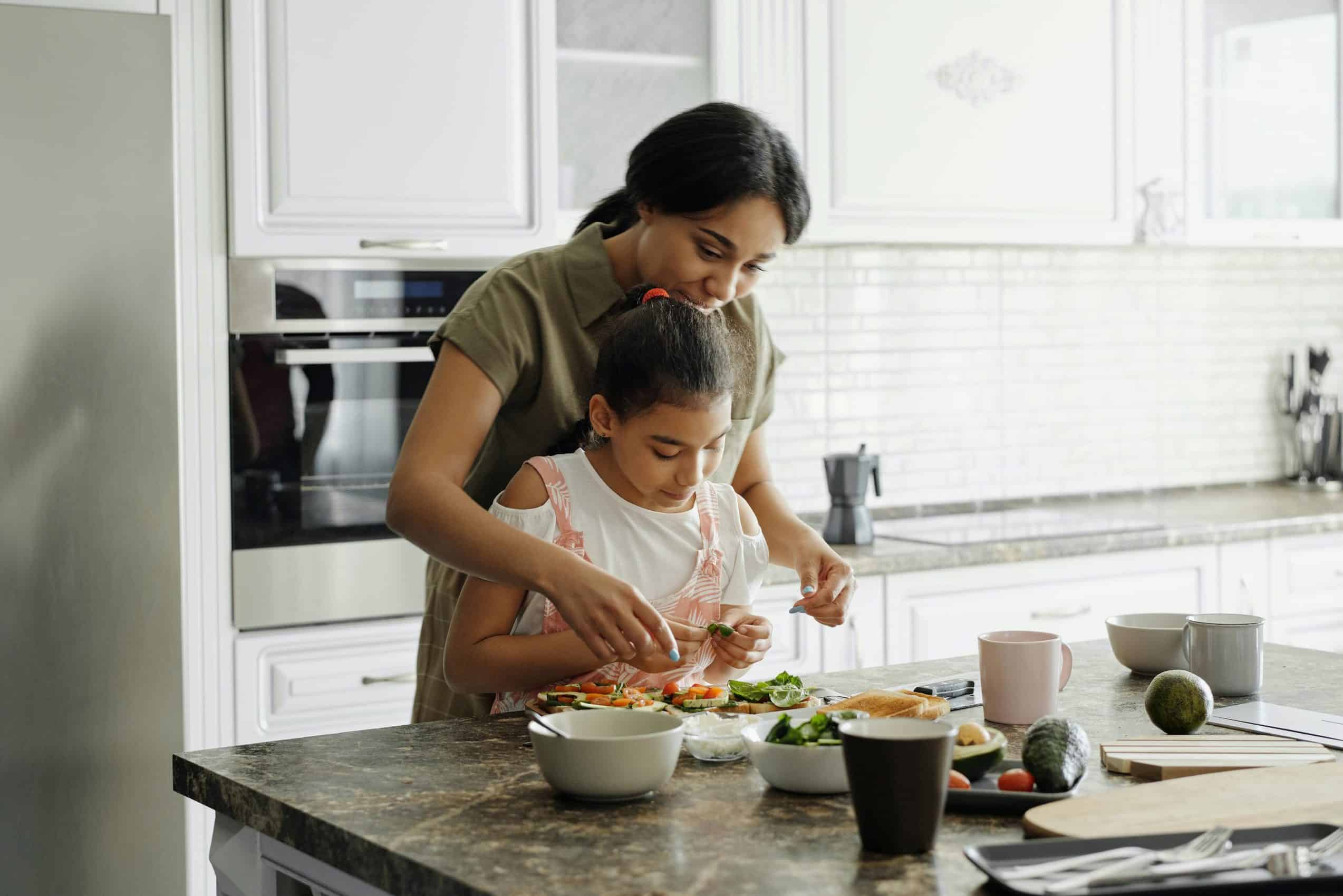 B Vitamins and Depression